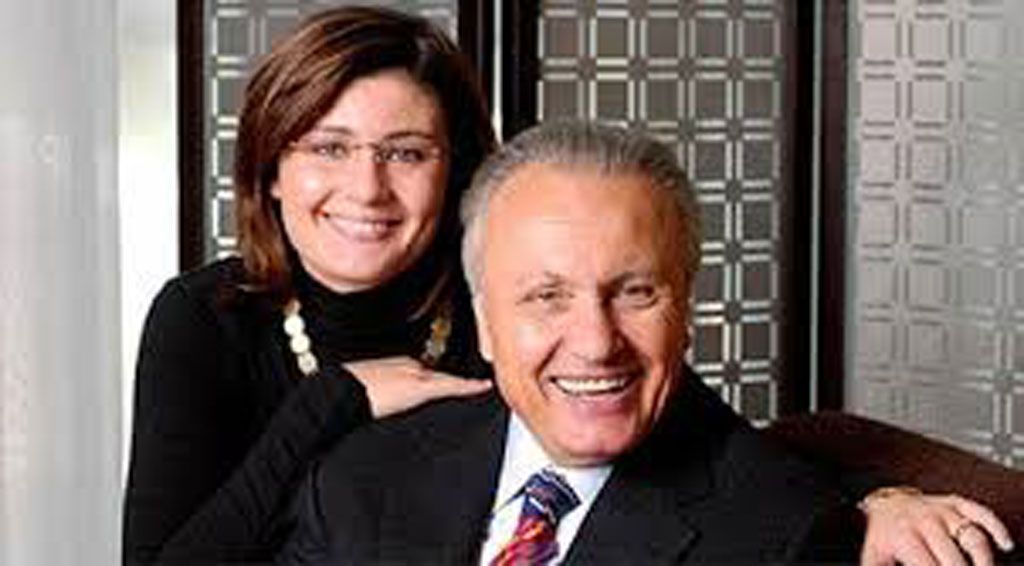 
Angelo Gaja, the Piedmont winemaking legend who for more than 50 years has helped lead Italy’s quality wine movement, announced this week that he is investing on Sicily’s Mount Etna by forming a joint venture with Etna producer Alberto Graci.

Gaja, 77, and Graci, 41, purchased 51 acres together on the active volcano’s southwest face in Biancavilla. The site includes about 27 acres of vineyards in production with Etna indigenous varieties Carricante and Nerello Mascalese. The winemakers plan to plant another 10 acres, and eventually build a winery for their new company, Graci told Wine Spectator.

The venture onto Etna—one of Italy’s hottest wine scenes, which has attracted producers and investors from across Sicily and Europe—represents Gaja’s third wine-producing foray outside of his native Piedmont, having expanded to Tuscany in Bolgheri and Montalcino in the 1990s.

“Why Etna?” Gaja told Sicily’s Chronace di Gusto, whose owner introduced the two winemakers in 2015. “It was something that I have been feeling under the skin for some time.”

Gaja said it was another leader of Italy’s wine renaissance, the late Piedmont enologist Giacomo Tachis, who aroused his curiosity about Etna’s terroir. “Etna is also a place for elegant wines that are difficult to understand and that I also produce here in Langhe,” he told the Italian-language publication. “All this fascinates me very much … my wife, Lucia, and my children, Gaia, Rossana and Giovanni, look forward to this new adventure.”